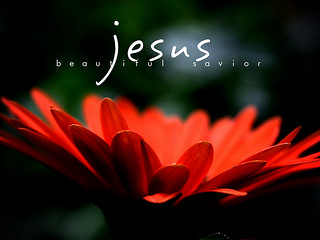 Easter commemorates the one day in history when Jesus put death in its place.  It is evident from archeology, historical record, bureaus of vital statics, newspaper records, that those who live, eventually are overtaken by death.  Death has been man’s enemy.  Its authority over man has successfully overshadowed everyone for all time.

To conquer such a foe, someone had to experience it and overpower it by coming back to life.  That is just what Jesus did.  The historical record makes this very clear.

Now, some folks may argue that it was such a long time ago (nearly 2000 years) that Jesus’ resurrection is a myth.  If that be the case, why would millions and billions of years make anyone consider some theory such as evolution to be valid? The historical records of the resurrection of Christ are recorded.  The evidence can be examined and found to be true.

So the good news today is that Jesus rose from the dead and has not died again.  He has authority even over death.  He has the authority and desire to grant this same never-ending life to all of mankind.  He desires this very thing for you. 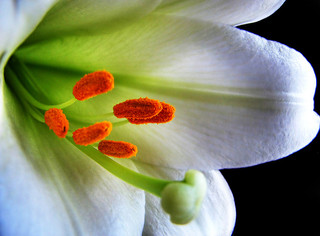 The reason death got the upper hand, is that man sinned.  That means he wandered away from God and chose to ignore or disobey Him.  Isaiah 53:6 puts it this way, “All we like sheep have gone astray; We have turned every one to his own way; …” To be just, restitution had to be made.  Isaiah 53:6 goes on to say, “… and the Lord hath laid on Him the iniquity of us all.”  The one who bore the iniquity for us is Jesus.  He experienced death on the cross, the penalty for sin.  The payment was made.  His resurrection broke sin’s (and death’s) chains and freed us to live for Him.

How can a person experience this freedom from sin and death that Jesus provided for us? Hebrews 11:6 tells us, ” But without faith it is impossible to please Him, for he that cometh to God must believe that He is, and that He is a rewarder of them that diligently seek Him.”   God requires that we have faith in Him.  The apostle John wrote, ” For God so loved the world, that He gave His only begotten Son, that whosoever believeth in Him shall not perish, but have everlasting life.” (John 3:16)

What will open the door to this new life?

My hope for you this Easter is that you personally believe that Jesus did indeed put death in its place.  He deserves your trust and your devotion. How glad we can be that through Him the sting of death is gone and the grave is empty!

« One of These Brothers
Baby Food »